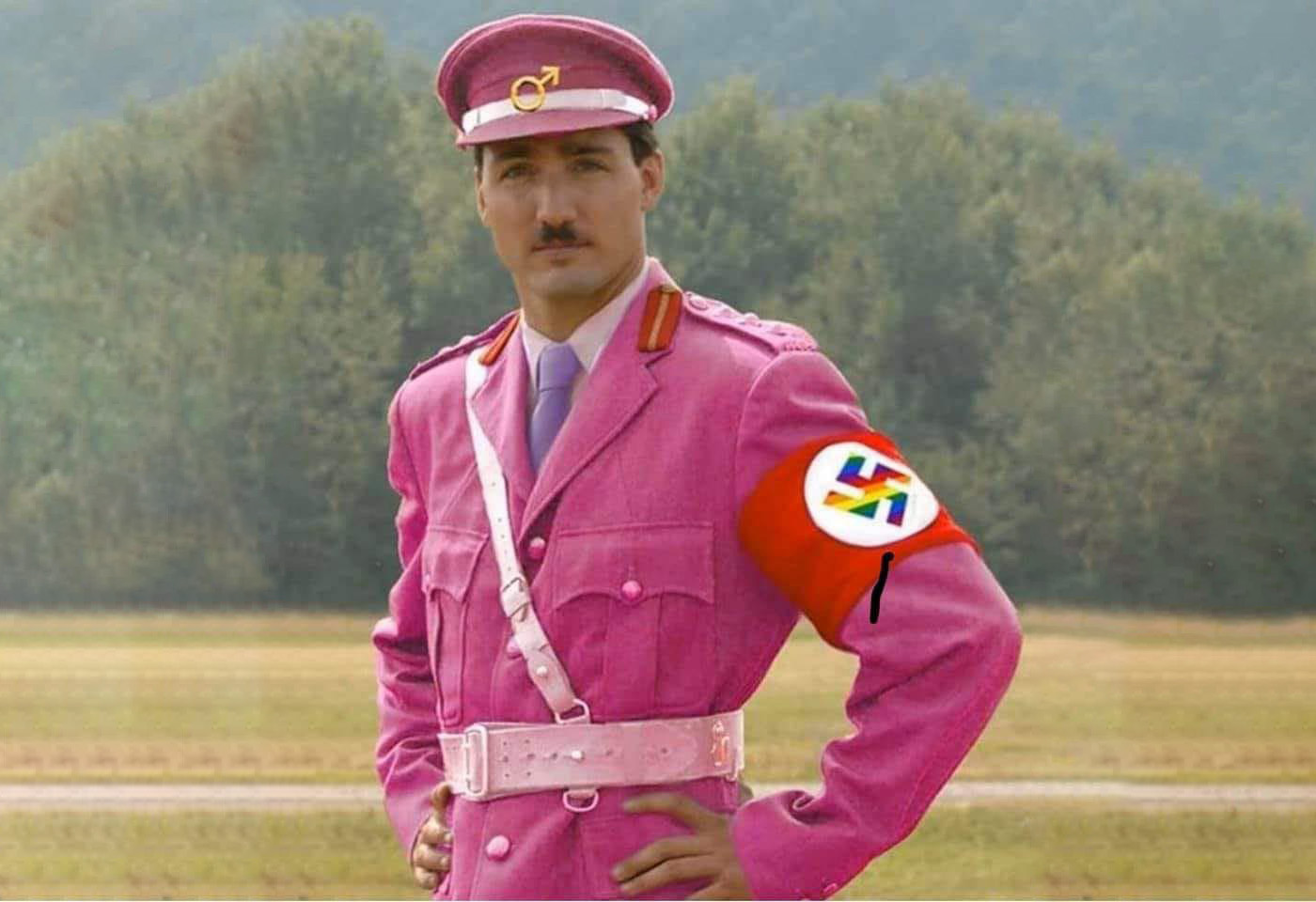 After leaked photos surfaced ahead of the 2019 federal election of Trudeau in blackface on three separate occasions, people are not surprised that it’s happened again only a month before the upcoming 2021 election. Despite the shocking leaked photo of the Prime Minister in a pink Nazi uniform being released to the public recently, his rating have actually gone up. It appears Canadians approve of Trudeau’s notorious cultural appropriation.