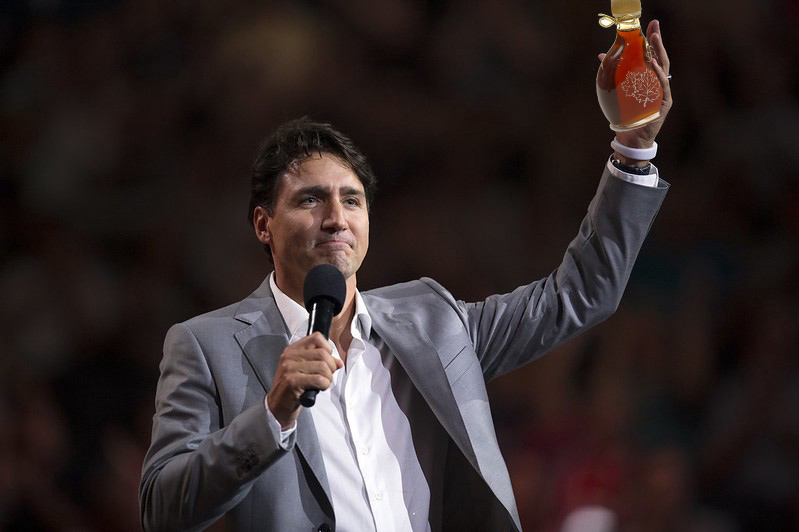 “I’ll do it!” Threatened the Prime Minister on Friday during a campaign rally in British Columbia. Knowing he cannot outright force every Canadian to get the vaccine, he is resorting to the old trick of coercion and veiled threats to make his plan become a reality.

In January Trudeau said there are no plans for ‘divisive’ vaccine passports for Canadians, and in May he was caught saying “Canada is not a country that makes vaccination mandatory”

"Canada is not a country that makes vaccination mandatory" pic.twitter.com/adr9Xn6Iji