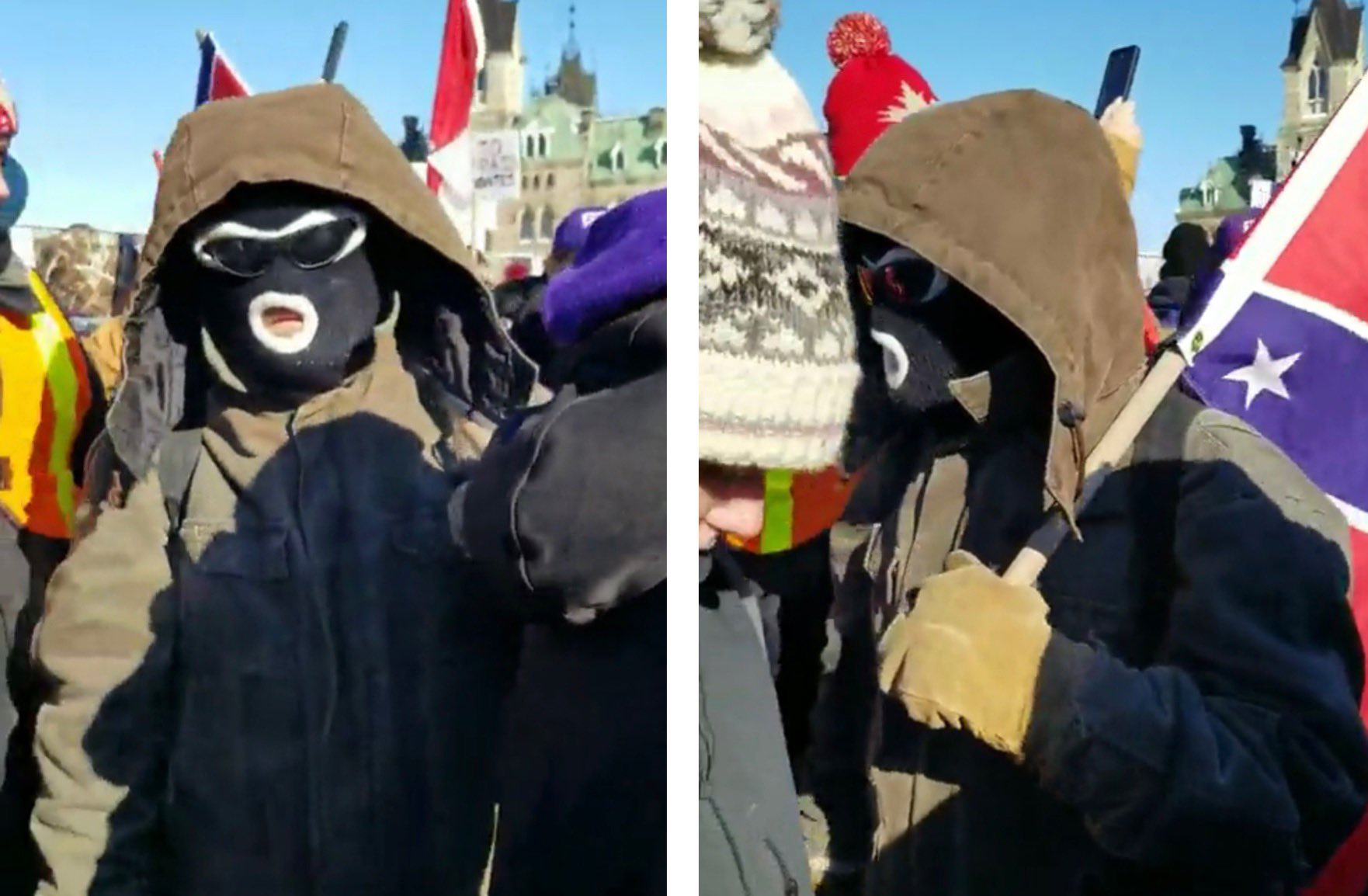 Famously known for his racist disguises and cultural appropriation, such as black face and Arabian princesses, the Prime Minister of Canada has done it again. Noticing the Freedom Convoy to Ottawa has only been growing in size and becoming internationally famous, he decided to resort to the only technique he knows, the race card.

After donning a full face mask to hide his identity, as well as waving a confederate flag to make the rest of the protestors look bad, he was finally booed and kicked out by the crowd. However, he mostly succeeded as media outlets around the world finally condemned the protests as “far-right”, “racist” and “misogynistic.”

Trudeau is now said to be in hiding, but he could very well be ready to infiltrate the protest yet again, under another disguise.