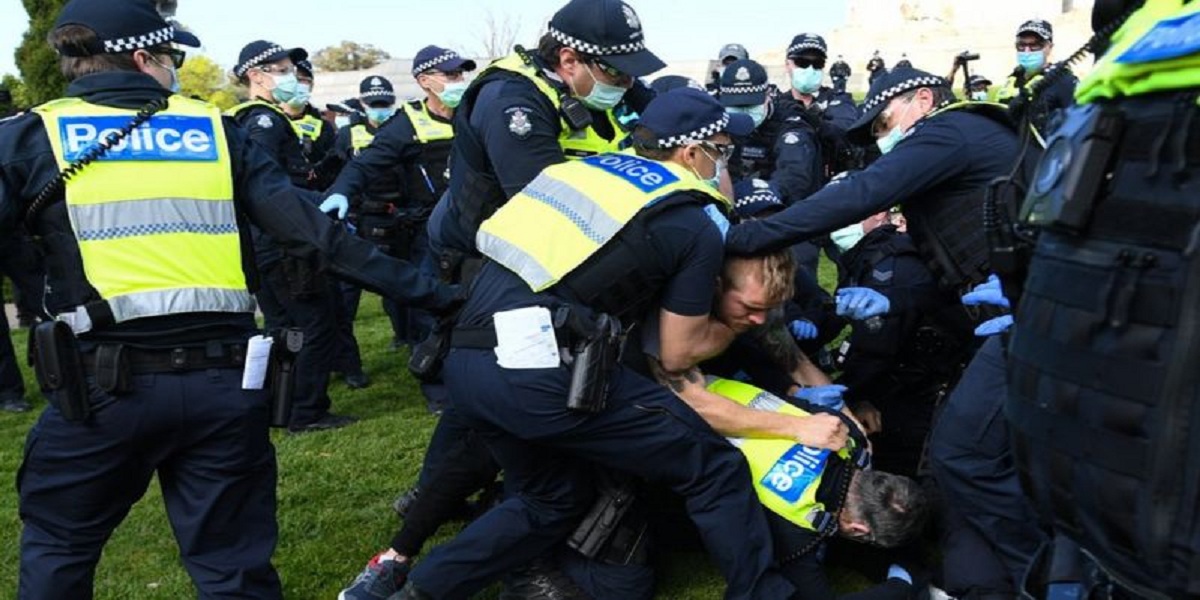 The Australian government has taken all the major cities in Australia; Melbourne, Adelaide and Sydney have fallen. Now that they have full control, they have closed all churches, pubs and cinemas while violently suppressing music and live protests. even going so far as to banning interstate travel.

There are reports that Canadian special forces troops are being deployed to evacuate desperate Aussies.

Once all of the Aussies have been saved, they will return to rescue our fellow Canadians that have been trapped in the land downunder for more than a year since the pandemic hit.

Continue Reading
You may also like...
Related Topics:Australia, Refugees, Trudeau